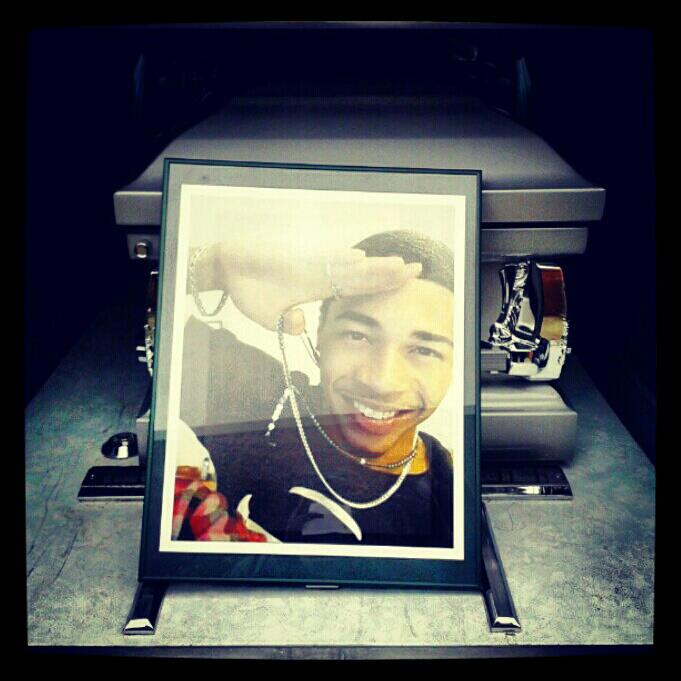 The funeral service of Frederick Eugene Buhl took place on friday 18 January at the First AME Church in Seattle at 11 o’clock.

According to his father, Frederick Douglass Buhl, he suffered from depression.

He loved easily and sometimes fell hard. He also battled very sudden bouts of depression but prayed that God would sustain him. However, he did not want to take any medicine for this. Frederick’s mother and I had hoped he would.

We love him tremendously, and miss him very very much. He had a very big heart toward just about everyone.-Frederick Douglass Buhl.

It was first speculated that he committed suicide over Honey Cocaine but it is false.

I wish Freddy E’s family all the best and that God strenghtens his family, friends and fans.