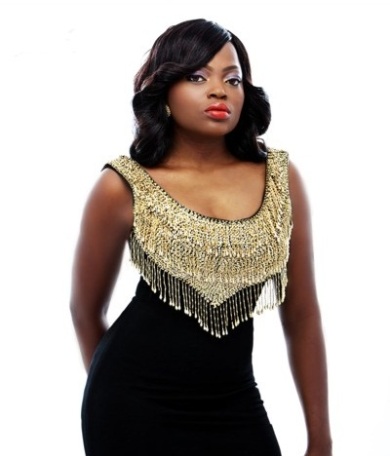 Nollywood actress Funke Akindele is set to launch her own perfum line. The line is called Jenifa by Funke Akindele and it will be for sale in a couple of weeks.

According to NET, in a telephone conversation with their correspondent, Funke Akindele’s publicist, Ayo Ola-Mohammed confirmed the report saying, ‘It’s true. Funke has launched a perfume business, the sample is what is in circulation now, when she launches it officially, she will let you know’.