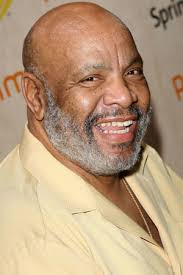 This is so sad! James Avery who played the role as Will’s uncle in Fresh Prince of Bel-Air died at a Los Angeles hospital on 31 December 2013. According to TMZ, Avery had recently undergone open heart surgery and died from complications from the operation. I used to watch the show when I was a kid. May his soul rest in peace.

Alfonso Ribeiro, who played the role as Carlton Banks tweeted this this on Monday 1 January 2013:

I’m deeply saddened to say that James Avery has passed away. He was a second father to me. I will miss him greatly.