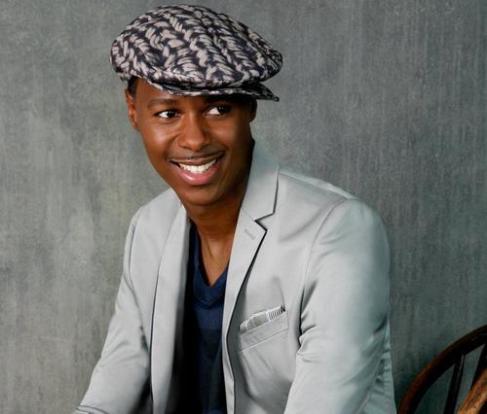 In 2011, the Midnight Crew of “Igwe” fame were invited Ghana as the main guest artiste for a big musical concert organized at the Accra International Conference Centre to tie in with Ghana’s 54th Independence Day Anniversary. Other groups that performed during the concert were No Tribe and DSP Kofi Sarpong.Following the success of the concert, the organizers followed with a Peace Concert in 2012 in commemoration of the birthday of the first president of the Republic of Ghana, Dr. Kwame Nkrumah, and for a peaceful 2012 elections.

The main artiste was Deitrick Haddon of “He’s able” fame from the United States of America. Proceeds of both concerts were used for our annual medical outreach program for the people of La.

This year, the concert will be held at the Accra International Conference Centre on Saturday 14th September 2013 with Micah Stampley and Mali Music from the United States of America headlining plus Cwesi Oteng and Monarch’s Praise with special appearance by Funny Face.