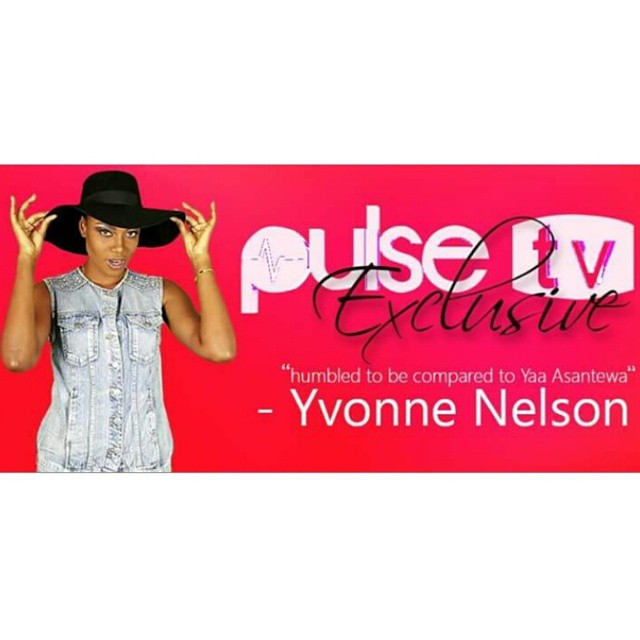 Film star, Yvonne Nelson says she is humbled to be compared to Yaa Asantewaa, the legendary queen of the Ashanti people after the success of her #Dumsormuststop vigil on Saturday.

Speaking to Pulse.com.gh after the vigil, a subdued Nelson said the comparison was overblown but she still felt awed that her name would be likened to such an important historical figure.

Thousands of Ghanaians from all walks of life came out with well-known celebrities to march against three years of power outages that have led to a decrease in economic growth and massive job cuts across all sectors of the economy.

She also talked about what inspired her, celebrities’ contribution, Sarkodie’s absence, as well as the next action after the vigil.