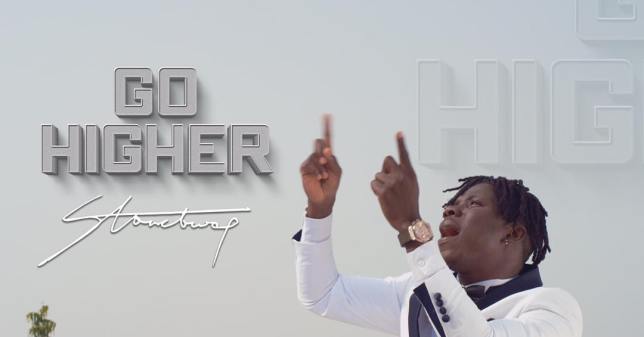 Ghanaian dancehall artiste Stonebwoy is definitely one of the artistes that dominated the Ghanaian music industry in 2015. He had the highest nomination at the 2015 Bass Awards and also received most of the awards. Moreover, he received the award for ‘Best Dancehall Artiste’ at the 2015 AFRIMMA. He also teamed up with different african artistes such as MC Galaxy and Cynthia Morgan.

The official music video is currently out. It is dedicated to his late mother. The video was directed by Lex McCarthy.