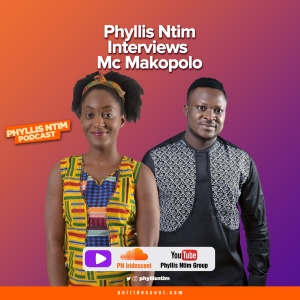 When it comes to creating pranks and comedy skits consistently, Mbam Uche Henry, popularly known as Mc Makopolo, is one of them. He is a content creator, actor, mc, comedian and a brand influencer who is based in Nigeria. He worked for Pulse Nigeria from late 2013 to August 2018. He started working as a presenter and then became the Head of Content Production. He left Pulse Nigeria in August 2018 to further build his own brand and has over 200,000 followers on Instagram. Mc Makopolo has collaborated with numerous personalities in creating skits such as Zfancy, Don Jazzy, Etinosa, MC Lively, Lasisi Elenu and Selebobo. His pranks tour began in April. Together with his team, some of the places they toured are Lagos, Osun, Benin, Abuja and also in Edo State. Moreover, he currently has a comic mini-series titled ‘Life In 60 Seconds’ where you get to hear the thoughts of people in different scenarios, which can be viewed on his Instagram page @mc_makopolo.