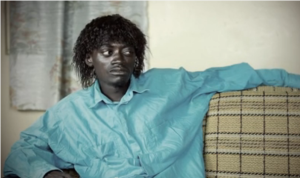 The management of Kojo Nkansah known in showbiz as Lilwin says it has postponed its Kiddy Funfair which was slated for July 1, 2015.

The Republic Day Funfair was to be held at Baba Yara Sports stadium in Kumasi on July 1 between the hours of 6am to 6pm, with the objective of educating the youth through entertainment to avoid and reduce the rate of social vices in the country.

The statement issued by the management of the comic actor confirming the postponement said the funfair will be held on a new date which would be circulated shortly. Reasons for the postponement has not been communicated.

They expressed regret of any inconvenience caused to sponsors, guest artistes, fans and the general public who were directly involved.

It further calls on fans to accept the postponement of the funfair in good faith as it was in the interest of the actor to help raise funds for the 3rd June fire/ flood disaster victims.