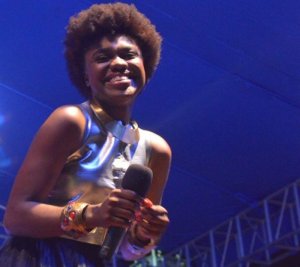 The #AllStarrUnityConcert aimed at raising funds for the June 3 flood and fire disaster victims in Accra was spectacular as music lovers were treated to an overdose of good music at the Accra Sports Stadium, Tuesday. 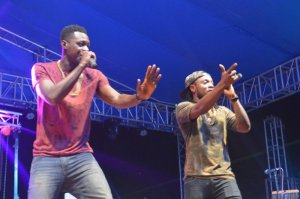 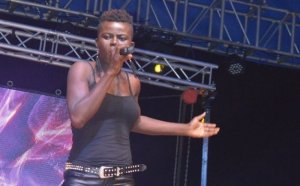 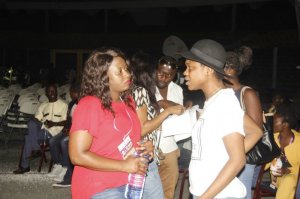 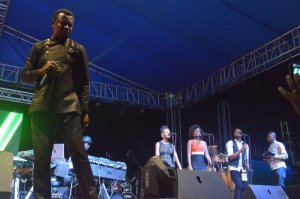 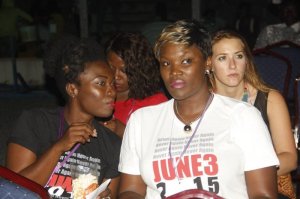 The #AllStarrUnityConcert was powered by the EIB-Network, with support from Unibank, UNAIDS, and a number of corporate bodies.

Houses and property running into billions of Ghana cedis were also destroyed. President John Dramani Mahama announced a GH¢60 million package to assist the victims, while the nation mourned the dead for three days.