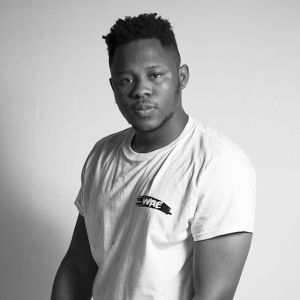 Yaw Adjei, also known as DJ Spice, revealed on Okay FM’s Total Showbiz Show on 26 October that about 20 people showed up at the show of Ghanaian rapper Medikal at Club Ezekiel in London, UK.

He further mentioned that he checked the tickets on shoobs.com prior the event and it appeared that they were sold out. He eventually entered the club and to his surprise, not a lot of people attended the show.